Looking for some handmade pottery for the holidays?  There are a few places to find my work:

The pots are up on etsy!  Head on over and check them out.

I also have several dessert plates available at Akar.

I have a number of excellent pots available at Schaller Gallery.

If you don't see what you are looking for shoot me an email brandon(at)supportyourlocalpotter.com


Posted by brandon phillips at 7:22 AM No comments:

Here are a few pots that will be going up on my etsy page.  They will be available Monday Nov. 26th at 9am CST.  This next week ALL pots on my etsy page will ship for $5 per piece.  A heckuva deal! 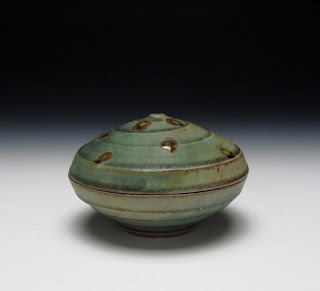 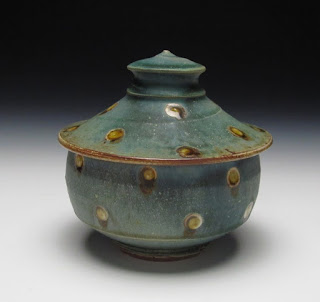 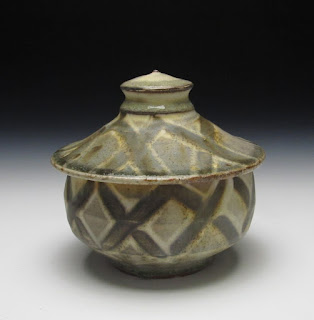 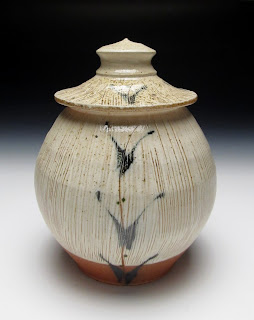 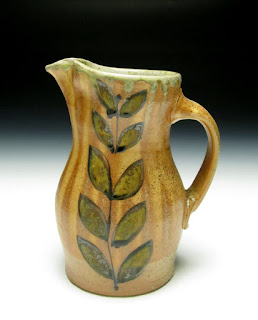 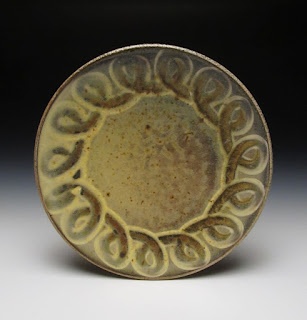 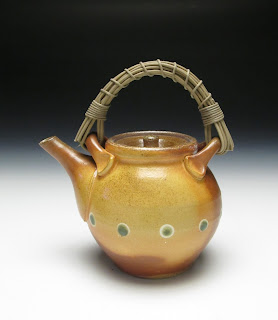 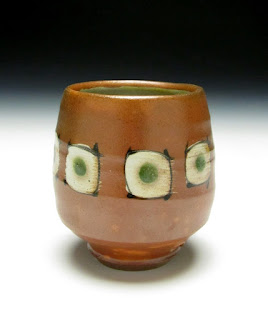 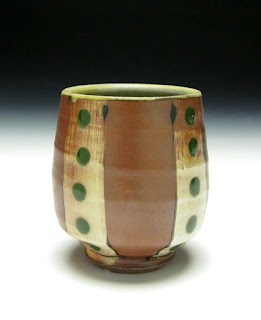 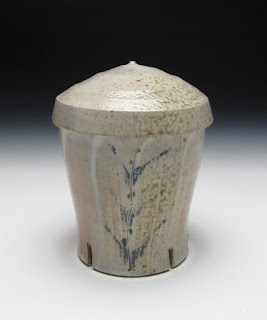 I realized that my anti-facebook blog readers are probably a little out of the loop.  I've been working steady on my studio the last month and I've begun moving in.  I still have some trim work to do, the plumbing isn't run yet, the exterior is primed but unpainted, etc. but those are things that I can do without my stuff being in the way.  So here are a few pictures of the progress:
I chose beadboard for the ceiling, I just like the look. OSB for the walls, this is one of those things I kinda wish I hadn't done but it was $450 cheaper than regular plywood. Here I've masked the windows and floor so I can paint. 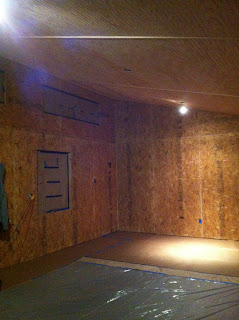 This is the covered area off the front of the studio, the far end will get closed in, about 14x6' and I'll use that area for storing raw materials, some show stuff, and odds and ends.  This is how it'll be for awhile, the tin for the roof and the enclosure will come later as the money materializes. 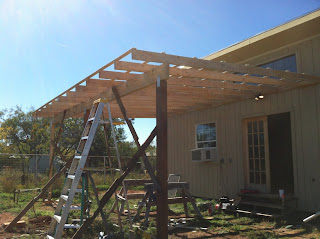 Here it is after painting.  The wall is a different color than the white ceiling but it is practically indistinguishable in the sunlight.  I got a heckuva deal on a airless spray rig, so hands on time for masking, 3 coats of paint, and cleanup was about 5 hours.  No way I was rolling a beadboard ceiling and 12' walls! 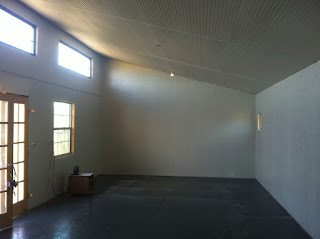 I'm in the process of getting moved in and getting all the fixtures built.  I've built a new larger wedging table, storage shelves for glaze materials and buckets, and enough ware rack storage for 2+ firings (thinking ahead about a larger kiln...more on that later.)  My treadle is there in the corner, my kickwheel and electric will go up against that wall as well. 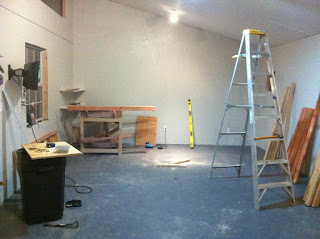 The Texas Clay Festival was last month and was a stellar show!  I debuted a new line of work, I've been toying with this re-interpretation of slipware but with high-fire wood and ash glazes.  I'm pretty happy with where it's going and the customers seemed to like it as well, I only had a couple of these pieces left at the end of the show. 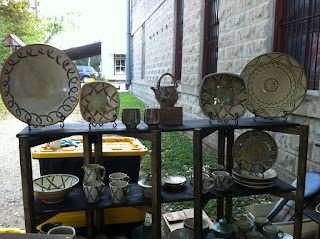 While not performing its intended function I'm sure Scott would be happy to know this pot is getting plenty of use every day, and performing admirably! 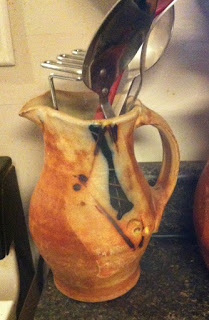 I'm in the process of photographing pots for an etsy sale this month...stay tuned!
Cheers!﻿
Posted by brandon phillips at 8:27 PM 3 comments: